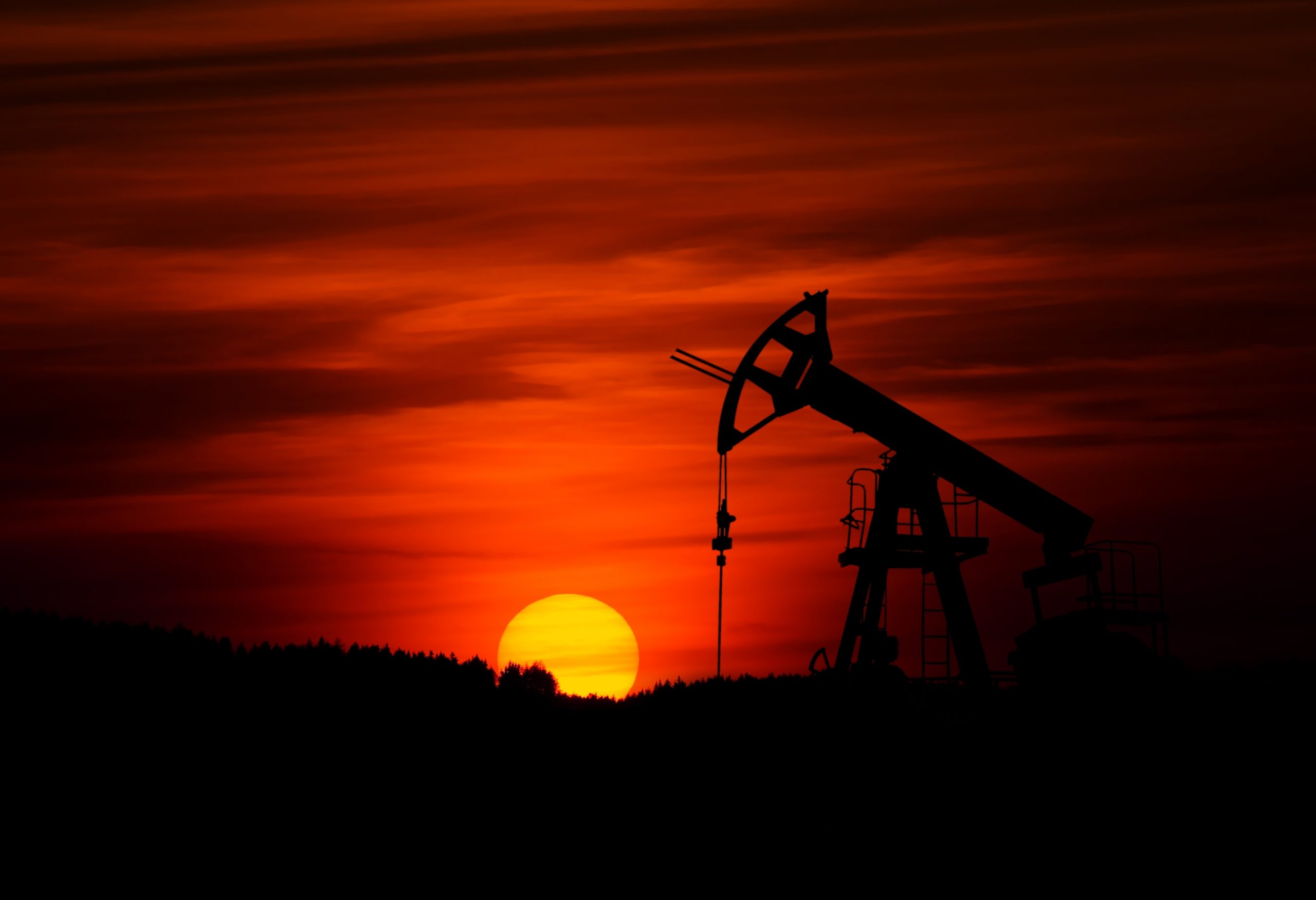 By Sheldon Landsberger, Professor in Nuclear and Radiation Engineering at UT Austin • September 18, 2019

Natural resources dictate many aspects of an area’s development, and Texas is no exception. As of January 2018, 29 petroleum refineries in Texas were able to process more than 5.7 million barrels of crude oil per day. Texas oil generated $30 million a day in state revenue in 2018. Due to such a large scale of operation, oil and gas is responsible for more than 20% of jobs in 14 counties and more than 10% of jobs in another 32 counties. And where is this wealth found? West Texas.

West Texas is a truly unique area. It simultaneously houses quaint towns and the largest industry on the planet. The Permian Basin is home to seemingly bottomless pools of oil and gas, and with the advent of techniques such as hydraulic fracturing, production of oil and gas appears to be stable for the foreseeable future, with the usual slight up and down turns. This industry has become the fulcrum of economic stability in this area. The dozens of rural towns in the region accommodate a large workforce, the majority of which work in oil and gas and service industries.  However, the industry struggles in maintaining a permanent workforce in this region. Due to harsh environments and underdevelopment, workers are hesitant about relocating to the Permian Basin and it appears that high wages are not always the solution.

Rural dependency on the oil and gas industry has reached an all-time high. Therefore, ensuring future economic stability in rural areas has become a point of interest for many institutions. Groups such as the Permian Strategic Partnership, a coalition of 20 oil and gas companies, have formed to address this challenge. However, this is not a simple problem to solve. The complexity of the problem arises from the many moving parts and variables involved. Some of the more notable ones include the decrease in student interest in petroleum fields, low desire for worker relocation to rural areas, and the loss of skilled workers due to the cyclical nature of the oil and gas industry. Furthermore, these challenges feed into and add to each other, further increasing the difficulty in addressing them.

The new directions for renewable energy and previous drops in the oil market in the past have led to a lower level of interest in younger generations. The effect of this was noted in 2016 when undergraduate applications for UT’s petroleum engineering program decreased from around 1,500 to 700, a drop of more than 50%. This might indicate a pending shortage of skilled oil workers in the future.

Shifting this dependency into an environment fostering innovation is our goal with the Rural Innovation Incubator (RI2). We envision building curricula using the infrastructure of the local colleges along with UT’s own facilities to train current residents on contemporary issues which are largely left unaddressed such as oil field remediation. Breaking the persisting cycle resulting in the loss of skilled workers by enriching employment opportunities through education is the first step in fostering economic stability.