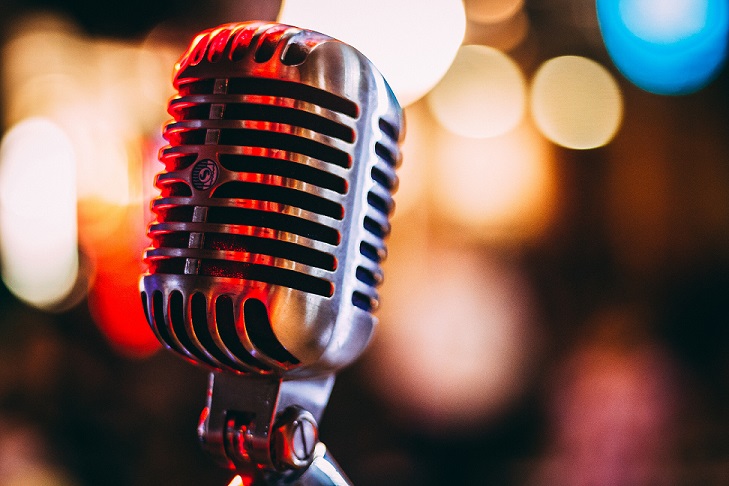 Rural areas and isolated towns in North America have struggled in the past 75 years. Music from those areas often have themes of struggling farms, loss of population, and lonely elderly residents. One artist whose early songs exemplified these difficulties was Fred Eaglesmith. From a large family and raised in rural southern Ontario, Eaglesmith’s songs are relevant to all parts of North America. 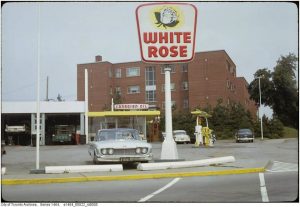 Economic promise, disappointment, and abandonment are the themes of White Rose. This was a gas station sign frequently seen in parts of Canada in the 1950s and later. This YouTube live version provides a monologue  about Eaglesmith’s upbringing and the events leading to this song.

An excerpt from the lyrics of White Rose:

….
And we’d shine those cars bright as bright
We’d go park underneath that light
Stare out at the prairie sky
There was nothing else to do

A failed family farm, anger, and ultimately resignation about one’s life situation are poignantly described in Go Out and Plough. 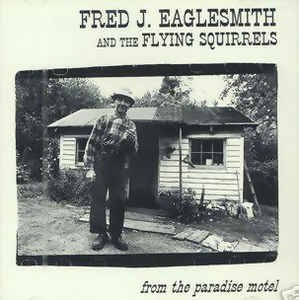 An excerpt from the lyrics of Go Out and Plough:

And he’d go out and plough
But the tractor is broken down
The day is almost spent, anyway
He pours himself a drink
Sets on the porch to think
Whatever are the neighbors going to say
Drinking don’t take the place
The banker does with an empty face
He tells you ’bout a job up the road
Leave the keys in the mailbox when you go

There’s a patch on the north side
It’s early and it’s dry
It’s probably the best there is around
But when they sell it off
They won’t even bring it up
Hell, who cares anymore about the ground
Some sour face city kid’s lawyer puts in the bid
For a run down, tax sheltered hobby farm
Who’s to blame anybody, anymore
…

Rural areas have long suffered greater loss of loved ones to wars than cities and suburbs. These themes are shown in The Rocket. 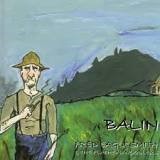 An excerpt from the lyrics of The Rocket:

Son, could you help me on this platform
I’m not so good at climbing stairs
I brought me a drink and some sandwiches
I wanted to just sit and watch the trains
…
No. 47, she’s a good one
No. 63 sings like a bird
No. 29, that’s the one they call ‘The Rocket’
Hey that’s the saddest train I ever heard

Son, I’m a decorated veteran
I fought in what they called ‘The Great War’
I used to believe in everything it stood for
I don’t believe in much anymore
…
Son, you look just like my boy
He stood here almost 40 years today
He looked so good in that brand new soldier’s uniform
But that Rocket never brought him back again
…

Music is inherently subjective, and Eaglesmith’s songs are not for everyone, even if his subjects, voice, and melodies capture and interpret conditions that few of us can. Some of his early music is more upbeat, although his most popular early song, Just Dreamin’ certainly is not.

In a future blog, different rural themes will be showcased through the voices and lyrics of Texas artists.