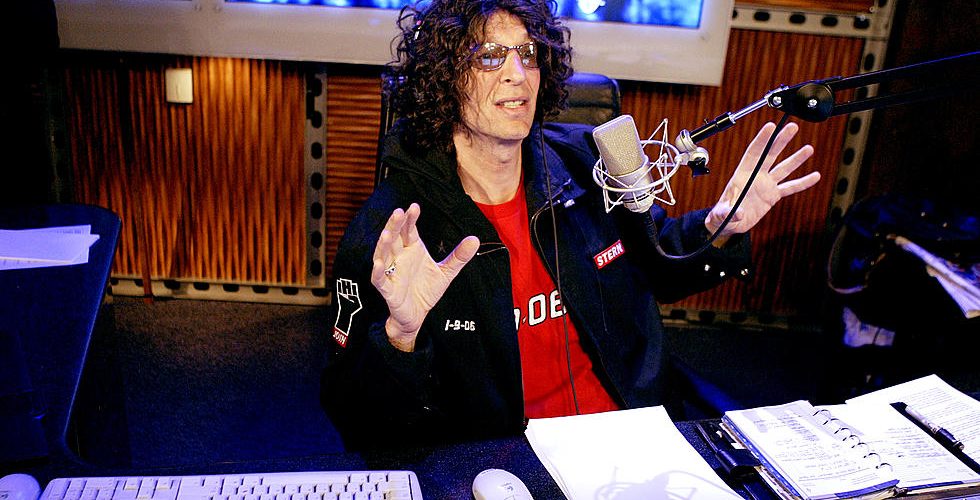 In 2003 Jamie Harmeyer, fresh out of Full Sale University, took an internship at a popular radio show in New York City. Jamie was a shy, awkward young man but somehow made it on to the airwaves early in his internship and has continued to do so for over 15 years. Today Jamie is JD Harmeyer, media producer of the Howard Stern Show. And after 15 years on the show JD has amassed over 250,000 followers across social accounts, a couple of celebrity friends, and even met his wife through the show. The show is an example what happens when people have outlets to show who they are.

Take a second to reflect, how many people know the folks working behind the scenes at your office? I bet you’re more concerned with how many people follow your company or like your product. People connect with people, not organizations!

Highlighting people seems like an easy concept, so why is it so hard to grasp?

Well, in 1886 the U.S. Supreme Court heard a case between Santa Clara County vs Southern Pacific Railroad Company that established the concept of organization-as-person. This ruling gave corporations the same legal protections as individuals and began the era of the corporate voice. A corporate voice which has grown louder and louder. In 1991 Communication scholar George Cheney argued,

“the corporate voice is loudest in the land – louder than religious institutions as a group or the government as a whole, and much louder than any individual.”

All during the pandemic I’ve seen organizations continue to say that “we” care but who is this we? Cheney and McMillian (1990) point out that “we” often appears in the passive voice, which gives it an air of being from an impersonal collective authority. Or, as I prefer to call it, “corporate speak.” So how do we make the shift from impersonal to personal?

One way is to shine the spotlight on the people in your organization. This may make leaders or PR departments uncomfortable since they may have to give up control. Traditional marketing and PR are all about the product, service, or organization taking center stage. But what about the people creating the products or delivering the service?

The Stern Show takes a different approach by giving staff members who contribute to the show airtime to talk about their lives and jobs. The airtime allows them to connect with show’s audience and expand their reach. For example, early in the pandemic Howard spent time talking with long time producer Will Murray whose wife and two kids contracted Covid-19. His personal account of the fear his wife and two children experienced from Covid-19 was grueling.

This approach comes with challenges, as there are many tense and funny moments. Howard often has to reprimand and reign in his staff for not thinking about the organization. Communication is hard and messy. We all make mistakes and could benefit from being more mindful of our communication.

So how can you do it?