Home to Texas Internship Leads to an Eye-Opening Juneteenth Experience 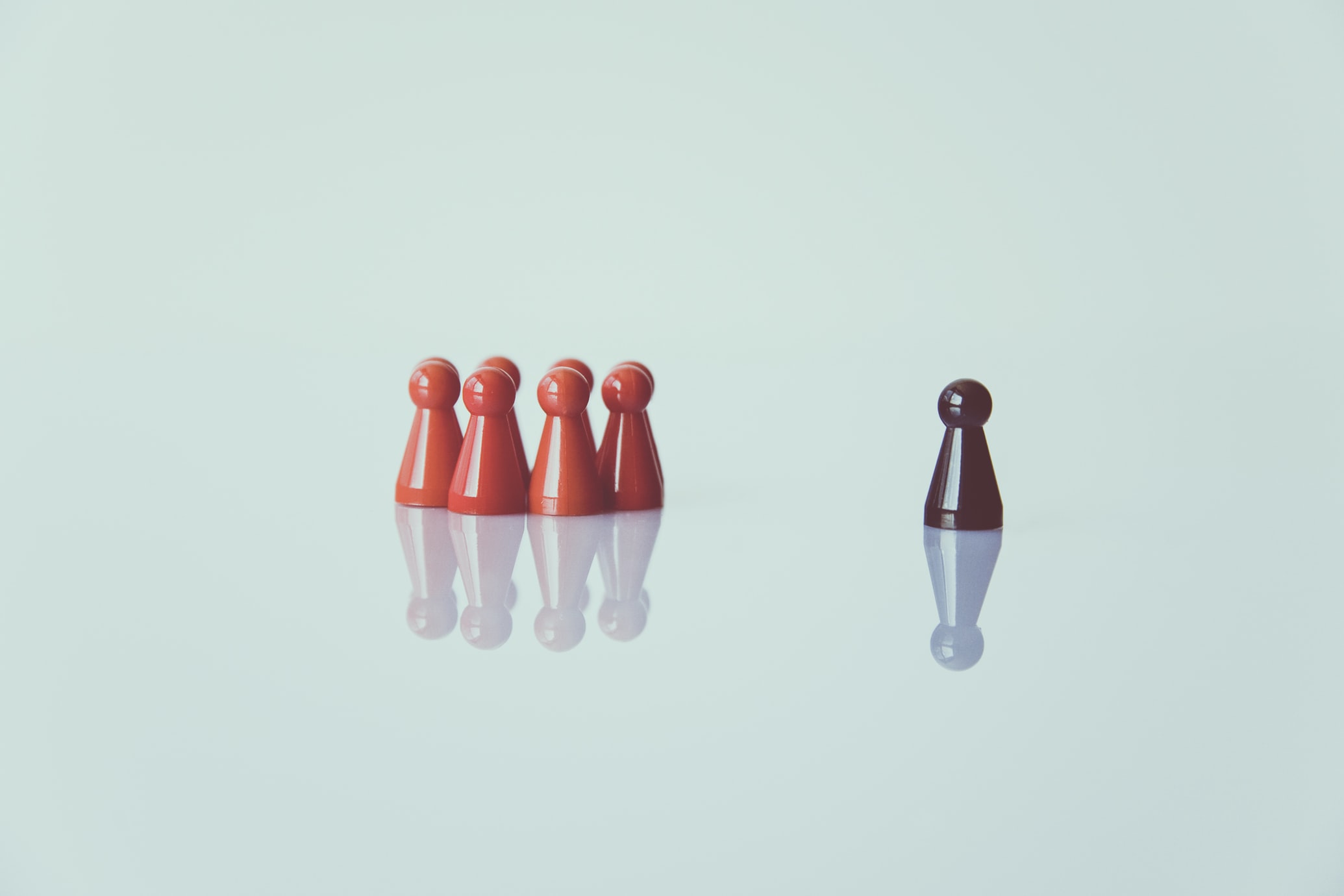 I was asked by Judy Bergeron, the Smithville Library director, if I would be willing to record some interviews for the Smithville Juneteenth Celebration. Since I had already intended in participating, I was more than happy to do so.

Understanding Smithville’s past helps to understand the importance of this event. Smithville is a city, like most small towns and cities in Texas, that has its history with racism and deliberate segregation against its African American population. It would be a naïve assumption to assume that these issues have disappeared completely. After all, Smithville is a town with deep roots.

So, when councilmember Bill Gordon brought Juneteenth a city-wide paid holiday to the table, and the ordinance passed unanimously throughout the city council, Smithville took the first steps towards recognizing its past and moving towards a more accepting culture. Moreover, Smithville set an important precedent towards national recognition of Juneteenth. It is important to add that the day before the Juneteenth celebration, a bill passed through congress doing just that.

Running around MLK Park with my hand-held camera, I was able to capture stories from 21 different people participating in the celebration. The intention was to capture an oral history about Juneteenth for the Library to post online. And although that has not been completed as of today, I was able to hear firsthand what Juneteenth meant from the people I interviewed.

One of the most common narratives from the African Americans that I interviewed was that they were ecstatic to have their voices heard. One of the interviewees told me that at the time they were growing up, they couldn’t imagine being able to share their stories with a white person. It shocked me. I was happy to be there and listen to their story, and we hugged after the interview. But the sense of time had gotten to me. I couldn’t comprehend that they grew up in the same world that I did, only that not too long ago – and some instances today – they grew up in a world where their voices were and are silenced. In that regard, there was pride in having Juneteenth be recognized as a holiday. I was constantly reminded by the interviewees that it was a celebration that Smithville had recognized long before the federal government did, and that it was about time that it had the national attention it deserved. After African Americans had long been denied their own stories, there was pride in the recognition of the National Independence Day.

For many of the attendees, and all the white attendees including myself, it was a day of education. Most of us have only had the whitewashed education provided by Texas’ repugnant primary and secondary schooling. And although I have tried to go out of my way in the past to educate myself on our country’s actual history, and the atrocities that were brought on by slavery and still exist fundamentally and institutionally in our country and its culture, the most educational experience I’ve had was hearing the stories from African Americans for whom it’s a reality.

But the most positive and uplifting statement I heard throughout the festival is that it is a festival. And although there is a lot of mending to be done, especially in Smithville, for everybody it was a day of unity, where we were all able to celebrate and come together to move forward.

Find the Home to Texas 2021 Student Blog Series below:

For more information on the Home to Texas program or how to support future leaders in communities across Texas, please send a note to info@ic2.utexas.edu.

Support the Home to Texas Program with a gift and support communities and future leaders!