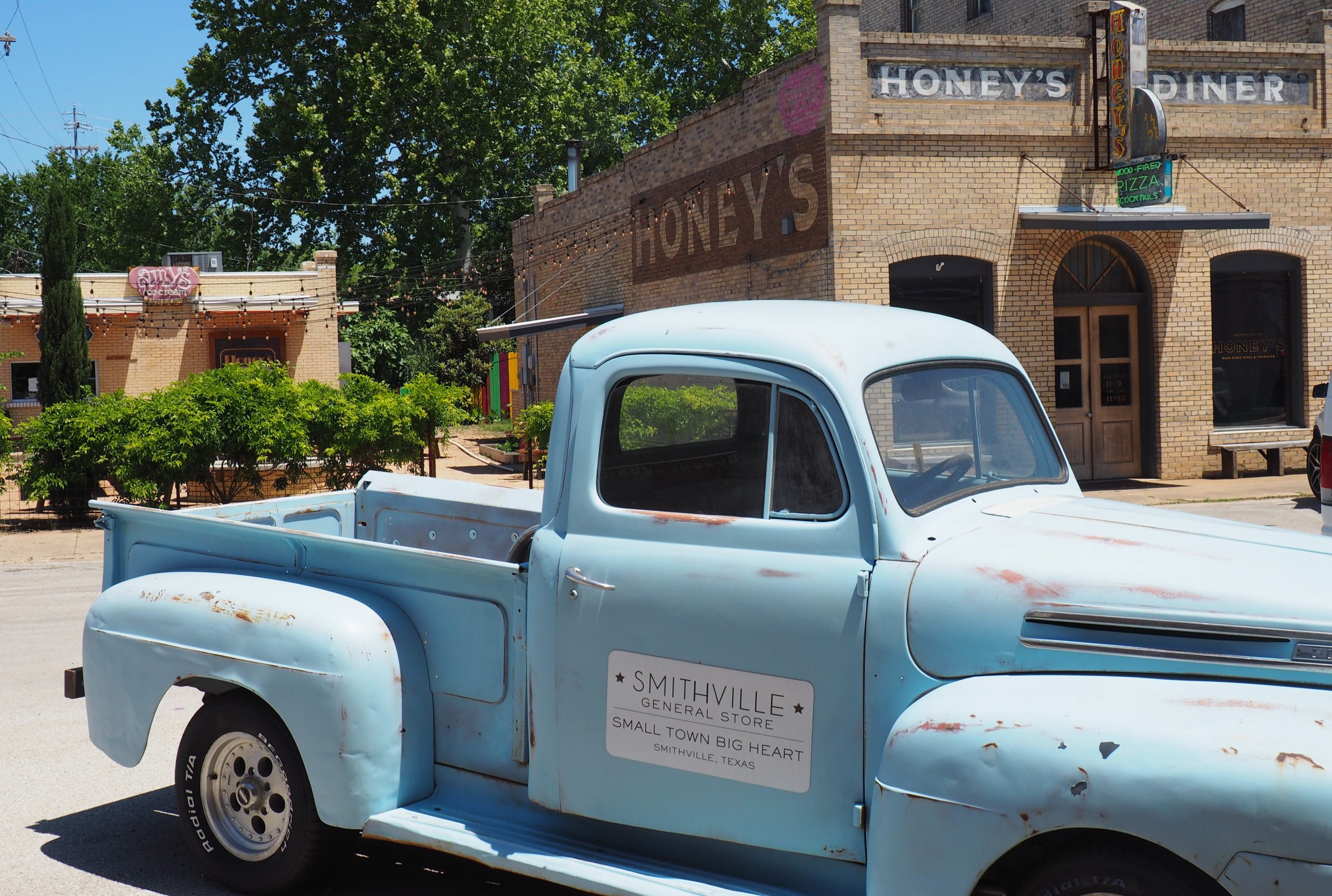 Texas is at the epicenter of growth and change in the U.S.

Today, large Texas cities are leading the way in growth and innovation. With their creative and innovative ecosystems, the metro areas of Dallas-Fort Worth, Houston, San Antonio, and Austin attracted more than 90,000 new residents between 2016 and 2017, and generated more than $1.2 trillion in GDP.

While these large Texas cities thrive, their small- and mid-sized rural counterparts continue to fall further behind.

Rural Texas is facing significant population losses and economic headwinds. According to a report commissioned by the Texas Rural Funders Collaborative, the net migration rate into Texas’s urban areas is now 25x greater than into its rural areas. The high school graduation rate in rural Texas has dropped to 10% below the state average. As a result, annual wages in rural Texas are a staggering 26% lower than statewide wages.

Rural residents are feeling these burdens. In a 2018 poll of more than 800 rural Texans, only 9% of people rated the economy in the area where they live as “excellent.” Most rural Texans rated the availability of jobs – particularly those for young people just entering the job market – as either “poor” or “terrible.” It’s no wonder talent is flocking to Texas’s urban centers. But must that be a foregone conclusion?

Urban and rural areas are inextricably linked, and therefore, the health of Texas’s overarching economy depends on the success of even its smallest rural communities.

There is great potential in Texas’s rural economies: places like Marfa and Brenham, Texas are thriving—each has found ways to tap their creative potential and today, have thriving creative economies. The challenge has become helping other rural communities, which often have fewer resources and champions, realize the same success.

Fortunately, there are recent examples of potential paths forward. Tim Wojan and his colleagues at the U.S. Department of Agriculture Economic Research Services have shown that rural communities can attract and build innovative ecosystems with the necessary support programs and initiatives. Moreover Richard Florida and his colleagues at the University of Toronto have documented how rural communities can also experience population, wage and business formation increases by developing innovation ecosystems around entrepreneurship and creative industries such as tech, design, architecture, and arts and culture.

In the coming months, my work with the IC2 Institute, with support from students at the LBJ School of Public Affairs, will examine how data-driven economic development strategies and policies can offer a blueprint to support innovative and creative ecosystems in rural Texas communities. We will select two rural Texas communities and offer an approach for how these strategies can be implemented. Finally, we will catalog lessons learned that can be applied to other rural Texas areas.

A couple years back, the Wall Street Journal described rural America as the “new inner city.” This does not have to be the case for Texas. With an innovation blueprint in place to support local entrepreneurship and business expansion, Texas’s rural communities can emerge as centers of innovation and ensure improved well-being for all residents.

Steven Pedigo is a professor of practice at the Lyndon B. Johnson School of Public Affairs and the inaugural director of the LBJ Urban Lab.