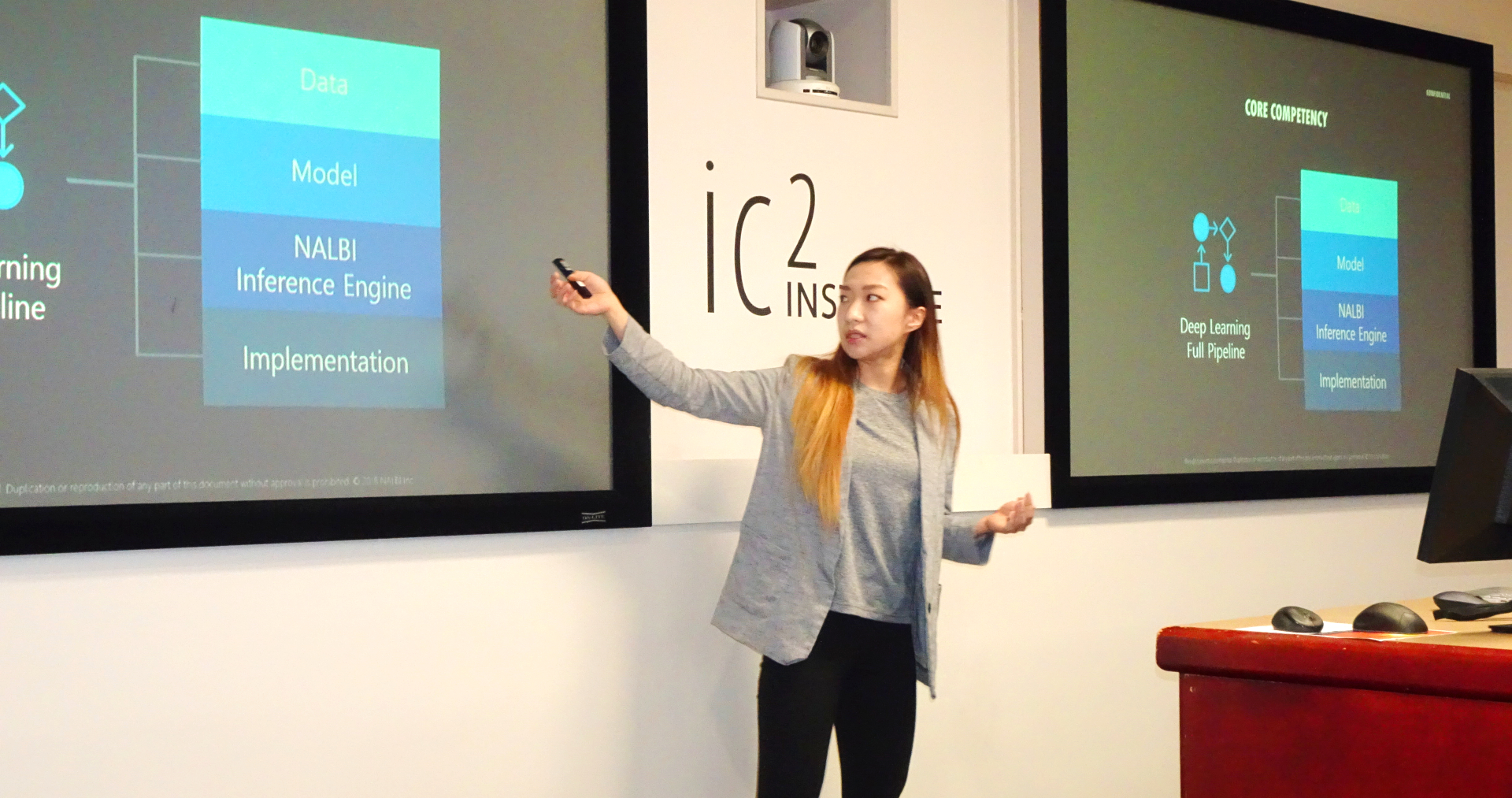 In 2014, Professor Eva-Maria Jakobs (RWTH Aachen University) visited Austin, and I was honored to make connections between her and the IC² Institute. At the time, I was working with Greg Pogue and a team of researchers to study archival data of the Gyeonggi Innovation Program (GIP), a collaboration between IC²’s Global Commercialization Group and the Governor of Gyeonggi Province in South Korea. We discussed the data with Professor Jakobs. Whereas we had been internally focused on what the archives told us about the pitching process, Professor Jakobs (a professor of text linguistics) immediately saw the potential for analyzing the revisions in a specific document: the Quicklook®, a report that was written by one author and then revised via input from supervisors. These internal authors functioned as “invisible supporters” whose report went on to support entrepreneurs in refining their pitches.

In 2015, we coauthored an initial article based on a small sample of these documents. But this year, Professors Jakobs and Digmayer have published a much more detailed study of the archive, representing 139 data sets (1027 document files) created between 2008 and 2013. They analyzed the data both quantitatively and qualitatively. Quantitatively, they developed detailed insights into how these reports were revised: how many people provided feedback, how many feedback loops, how many written comments per feedback loop (and where these comments showed up in the document). Qualitatively, they found that feedback mainly fell into two categories: feedback focusing on (a) Quicklook reports as reusable resources and on (b) collaboration and workflow.

Overall, Professors Jakobs and Digmayer were able to see new things in the reports—specifically, how these “invisible supporters” were able to recycle comments to consistently provide high quality feedback, first to report authors, and eventually to new entrepreneurs. We are delighted to see this article join the eight other articles, conference proceedings, and dissertations related to this program!