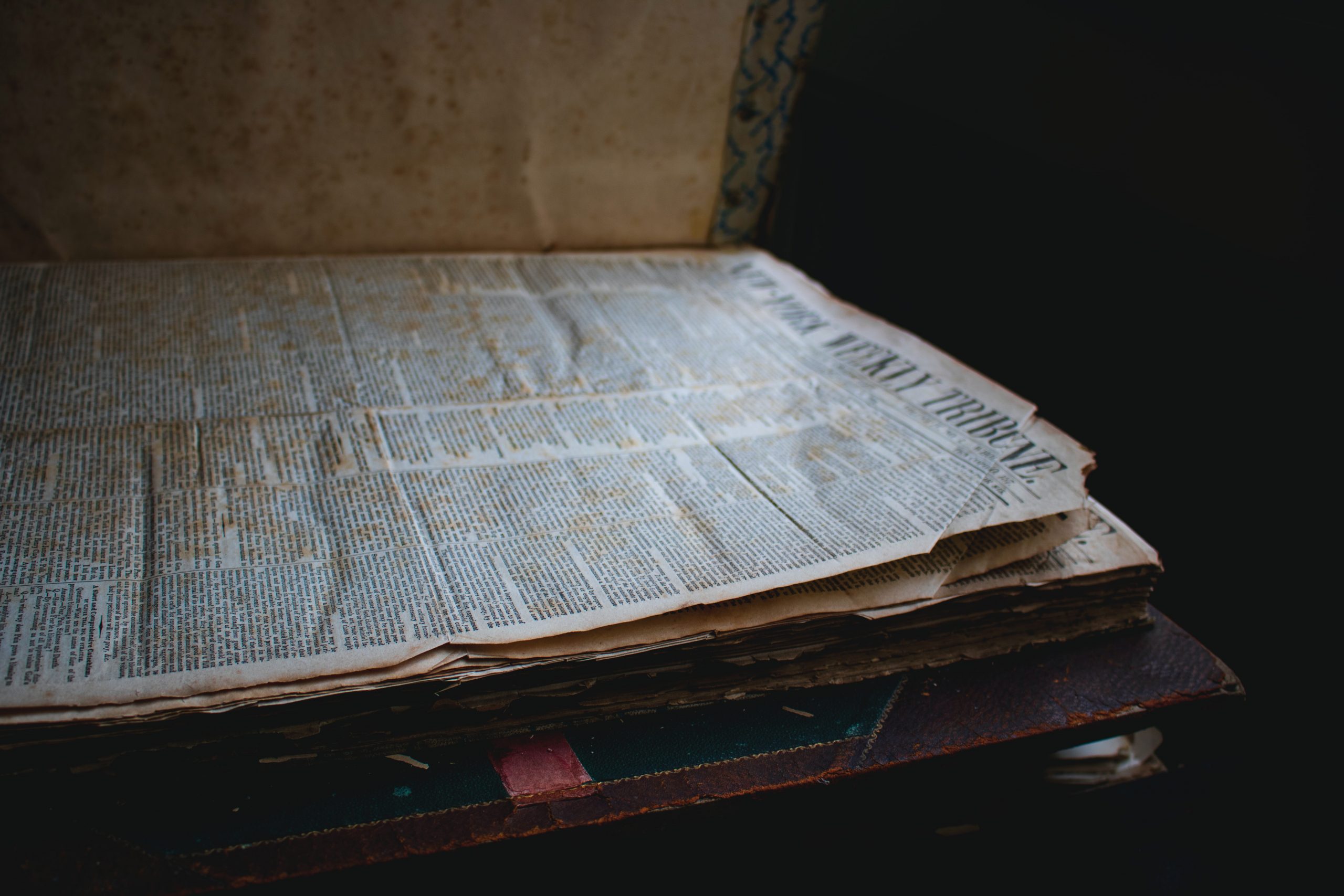 “Community Leaders Speak” is a series of writings prompted by the discussions during the IC2 Regional XLR8 Program in which Barbara is an active participant.

In tiny Spur, Texas, three community institutions were launched at the same time as the town: the hardware store, the bank, and the weekly newspaper.

The first issue of The Texas Spur was ready and waiting the day the railroad arrived and city lots went on sale Monday, November 1, 1909, hot off the press in a nearby county and hauled there by wagon.

All three thrive today, and it’s no coincidence.

The Texas Spur newspaper, like thousands of others across the U.S., has been the glue that’s held its community together. It’s brought customers to shop and patronize local businesses, it’s informed citizens about the issues they needed to understand to make wise decisions, and it’s kept the record for more than a century of events, miniscule to momentous.

It’s served as connection, chronicle, and catalyst in its isolated county and region.

Like thousands of others in the 21st century, though, it faces acute challenges. Ever since the dawn of digital media, print outlets have been threatened with extinction—from threats even more urgent than earlier competition from radio and television news.

It’s not that audiences today want news less, or less news. But they want it short, they want it entertaining, and they want it now. Social media, podcasts, and ubiquitous screens deliver all that—for free. Following the eyeballs, advertisers continue to divert dollars to digital media, and newspapers of all sizes have folded.

Is your community becoming a “news desert?“

You may have heard the term.

Over the past 15 years, the United States has lost 2,100 newspapers, leaving at least 1,800 communities that had a local news outlet in 2004 without any at the beginning of 2020, asserts a September 2020 report from the University of North Carolina’s Hussman School of Journalism. Nearly two hundred counties in the U.S. have no local newspaper at all.

The Covid-19 pandemic has taken an increasing toll as well. “The coronavirus has closed more than 60 local newsrooms across America,” reads a Sept. 30, 2020, piece by the Poynter Institute. “And counting.”

On the corporate media level, mergers and layoffs have reduced coverage and competition. Even giants like the New York Times and the Washington Post have had their struggles, and stalwarts like the 150-year-old Youngstown (Ohio) Vindicator have closed within the past year.

Amid that desert, however, community weeklies, with their lower overhead and smaller profit margins, are a bright spot in the landscape.

The most recent UNC Journalism report notes, “Thanks to the establishment in recent years of hundreds of local digital news sites and ethnic media outlets, the number of independent owners and operators of for-profit local news organizations is growing in this country. All this raises the possibility of a resurgence of locally owned news outlets.”

Here’s what those locally owned newspapers can do—and are doing—to raise the bar in the communities they serve.

The newspaper as CHRONICLE

If your community values its history, the prime reliable account is your local newspaper. On a regular basis, it has committed to print the minutely detailed records of everyday life, from sports and social events, to government meetings and decisions, to accidents and tragedies, to developments in business and industry. It has recorded the facts of lives lived, in its birth and wedding announcements and obituaries. In words and images, it has documented what things cost, what arts and entertainment were popular, how people dressed and worked.

The value of all this history isn’t just for the amateur genealogist or the academic historian—it’s a resource for ongoing progress. Is your community seeking grant support? Are you looking to honor a citizen, right a wrong, teach a class, understand a long-ago decision? Your newspaper is one of the best places to start, and chances are it’s been digitized somewhere for even easier access.

The newspaper as CONNECTION

“Did you see that in the paper?” friends and neighbors ask one another over coffee or at the office. These days they’re even likelier to say, “Did you see that on Facebook?”—and we hope the social media outlets they’re watching include those vetted, shared, and published by the newspaper.

Responsible, professional media check the facts and talk with multiple sources and viewpoints before publishing or posting news. Far from the “fake news” slur slapped on traditional media by partisan interests, community newspapers strive to cover events accurately, down to the last detail, and to create content that is thorough and balanced. (Okay, yeah, we may seem a bit partisan when it comes to the home team on Friday nights.)

Our Job One, as we see it, is to bring various viewpoints together to advance a democratic society. We cover politics, state and local government, education, agriculture,  sports and leisure, business, health, the arts, and more as thoroughly as we can, to encourage knowledge and thoughtful debate. To prepare citizens to vote in every race from the top of the ticket down to your school board and water authority. To foster fact-based discussion around city hall and your kitchen table. To shine a bright and fair light on the activities of community leaders.

The newspaper as CATALYST

Finally, we think community newspapers are capable of fostering change where it’s needed.

All of these are topics The Texas Spur has touched on in the past year.

In 2019 we were honored by the Texas Press Association with its Community Service award—the highest compliment for a year’s work we could imagine. Through our series of editorials and news coverage, our small-town newspaper helped bring citizens together to revitalize a Chamber of Commerce, which in turn contributed to revitalization of our entire community.

It was only the latest reboot in a long, long chain of ups and downs for a 110-year-old West Texas city of 1,300. But we believe that if the newspaper has staying power, so will the town.

As we walk into our offices each day we pass the masons’ cornerstone of the building next to us—all that is left of that structure now on an empty main-street lot—and enter one still standing and recently renovated, that houses The Texas Spur.

We are grateful for each of the readers and advertisers who cross our threshold, and the folks who just stop by to chat. They help us remember why we’re doing what we do. Because in the end, it’s all about community.

Community Leaders Speak is a series of writings prompted by the discussions during IC2 Regional XLR8 Program which convenes 150 leaders from 58 communities across all regions of Texas, September – October 2020. As a part of the IC2 REGIONAL ECONOMIC RECOVERY INITIATIVE, Regional XLR8 is a new type of “accelerator” that helps communities rethink recovery, take strategic action, and build resilience. During this intensive 6 week program, leaders are actively engaged in full & regional group discussions around human-centered approaches.

← Regional XLR8, Coming Together for Resilient Communities & Regions Answered: “What is my EDC doing for me?” →