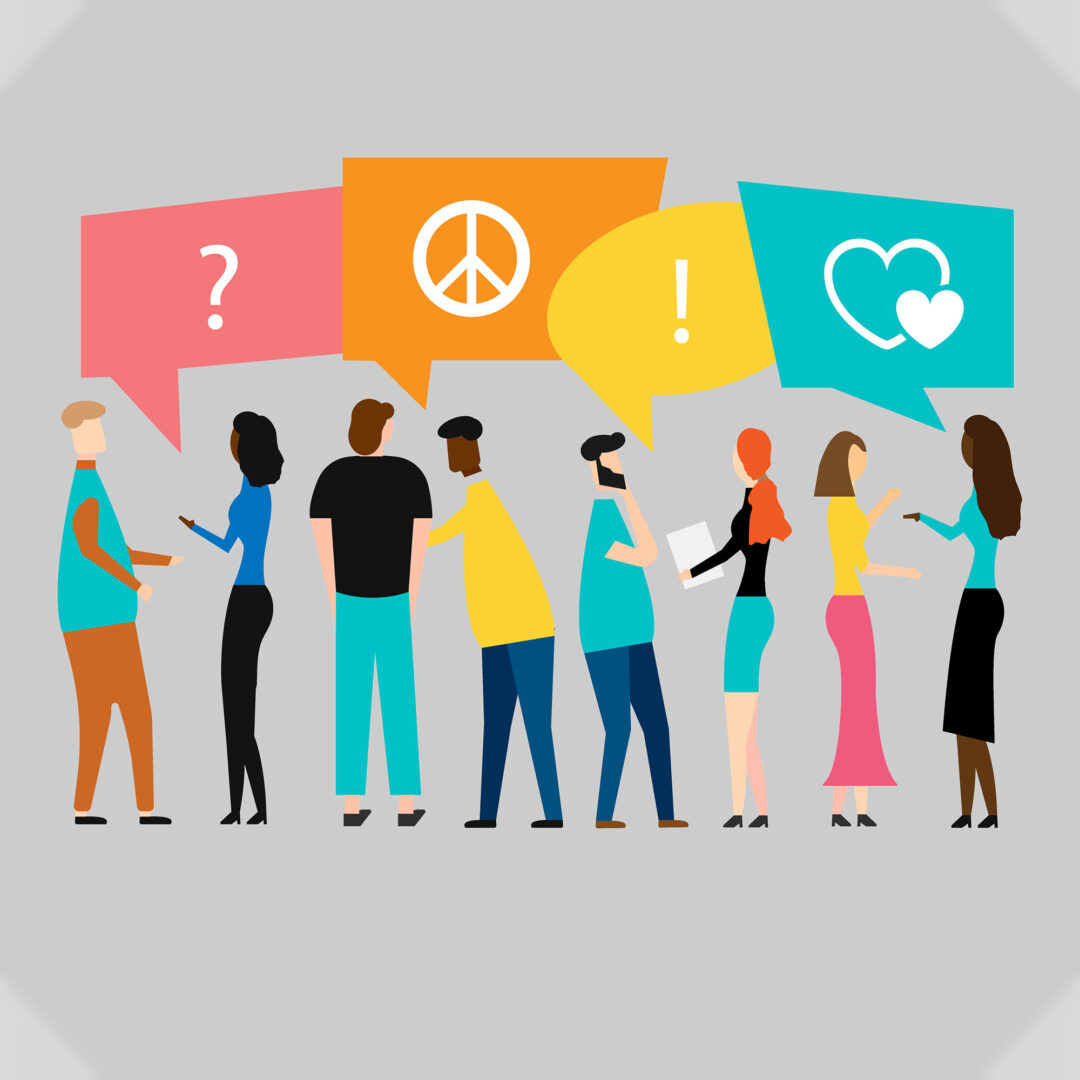 This past summer, I was part of a team researching how leaders in Texas rural communities conceive economic development. The community I researched is located on the edge of the Hill Country and is associated economically with industry and ranching, as well as tourism and hunting. A few years ago, its dominant industry abruptly left town, and as you can imagine, the community faced–and in some ways still faces–an uncertain future. With its dominant economic base all but gone, community members and leaders have had to shift perspectives regarding their community’s economic livelihood and future. As one community leader I interviewed put it, the loss of industry “terrified enough people that this place might die” that most people had become receptive to the community finding new ways to grow economically.

The people I spoke with believed the majority of townspeople recognized the need for growth and change, but they also mentioned that some community members are opposed to change. I was told that this town, like all towns, has its naysayers–those people half-jokingly referred to as CAVE people (Citizens Against Virtually Everything). But I also heard about community members who were resistant to change because they were comfortable with the way things were, or, for example, had moved to the town to get away from economic growth.

What stood out to me, though, was how the community leaders I spoke with emphasized their desire for economic growth alongside their desire to maintain the current identity and “feel” of their community. As they describe it, they aren’t interested in growth at any cost or wholesale change, but in a type of economic development that would enable their town to keep its particular sense of community. Across the board, interviewees expressed hope that their community could experience moderate growth without sacrificing its “small town charm,” “hometown feel,” and “small town values.” I repeatedly heard that it’s the type of place where “everybody knows everybody” and that community members band together to help people in need, whether it’s by donating time and money or simply offering a ride to someone walking on the side of the road.

These accounts from community leaders likely aren’t representative of every resident’s experience, but they speak to how advocating growth can be grounded in an appreciation for–rather than dissatisfaction with–a given community.

The people I spoke with who were advocating economic development were certainly interested in change, but change that attempts to leave intact or even protect certain valued aspects of the community.

For instance, one common sentiment I heard was that moderate growth was desirable so that fewer young adults would move away from home and could instead live, find work, start businesses, raise families, and become involved in their community. I also heard about efforts to revitalize buildings on the town square as a way of attracting visitors and businesses. Growth, then, could also be understood as a means of preventing loss and retaining a sense of community.

On the surface, a desire for growth conflicts with those resistant to change, but there’s a chance that the people who are more averse to change are also motivated, at least in part, by an attachment to a similar sense of community, only theirs manifests as concern that the town’s valued qualities will be lost via development. In this sense, it’s possible that opposing “sides” in the case of economic development share a fundamental appreciation of and commitment to the community’s identity–a foundation around which they can find common ground and collectively consider the question of growth.

As one person I spoke with acknowledged, there is a risk that a town’s identity could change with economic development. As another person noted, “I guess with any growth, there’s going to change.” There certainly is tension in wanting to change in a way that allows favorable qualities of a town to remain. Listening to community members, I’m not sure whether that tension can be resolved. Those debating economic development can consider from the outset how they aren’t necessarily arguing over wanting to change vs. wanting to stay the same, but rather debating how to change in a way that acknowledges and protects aspects of the community they similarly value. This doesn’t mean differences of opinion will be erased or that the goals of economic development will be reached, but that debate over the community and its future can take place on common ground.