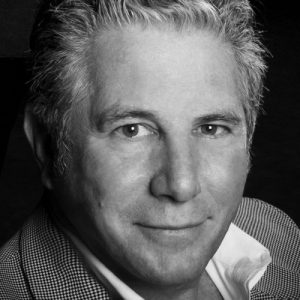 The Greater Austin Chamber of Commerce has named ATI Director Mitch Jacobson the Economic Development Volunteer of the Year for 2017.

He was one of 12 outstanding business volunteers named by the Chamber. The 12 honorees will be recognized during the Chamber’s 140th Annual Meeting scheduled for February 6, 2018.

Jacobson has a long history of community service, including advisory board membership for the Nature Conservancy, the UT Environmental Science Institute, and EcoRise. In 2016 he was named “Mentor of the Year” by Austin Under 40.