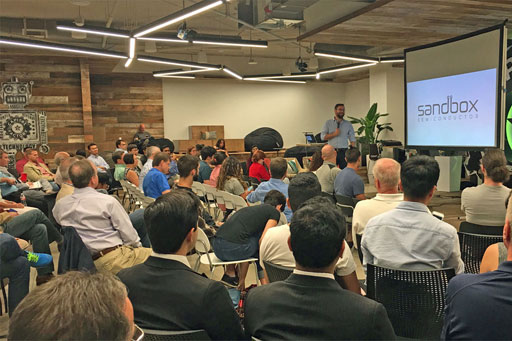 SEAL (Student Entrepreneur Acceleration and Launch) is a two-month accelerator program which provides startups just emerging from universities and other research institutions across the country a market-driven approach to vet the viability of a scalable startup. The program provides industry-specific mentors to identify potential obstacles to scaling and insights on how to potentially overcome those issues. SEAL culminates in Decision Day, where teams announce a Go versus No-Go decision. The program is led by Bart Bohn, a director at the Austin Technology Incubator, and Dr. David Altounian, a professor of entrepreneurship at St. Edward’s University and a partner at Capital Factory. Co-working space was provided on the campus of The University of Texas at Austin by the Blackstone Launchpad.

In SEAL’s 10th year it continues to be one of the few programs to primarily serve very early stage, predominantly student-led startups based on deeper engineering and science innovations. Historically, about a third of teams go on to raise funding to scale up their companies while about a third shut down at the conclusion or shortly afterwards. The No-Go decisions are equally celebrated as it takes special effort to recognize market-driven obstacles to an opportunity and realize that it is right not to pursue it. 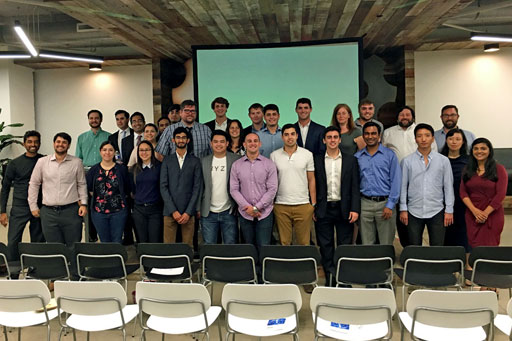 In 2017, teams came from The University of Texas at Austin (7), Texas A&M (4), St. Edward’s University (2), The University of Texas at San Antonio, Southwest Research Institute, Clemson University, and Caltech. Of the 17 total teams, four gained funding traction during the program, three have revenue traction and several engaged new customers or partners. The participation of teams from beyond UT Austin was again this year made possible thanks to a two-year grant from the Kauffman Foundation.

This year for the first time ATI SEAL became a living laboratory for the study of student entrepreneurship. Five faculty researchers from The University of Texas at Austin, Clemson University and The University of Texas at San Antonio investigated aspects of entrepreneurship theory and practice by engaging with the teams during the program. The IC² Institute supported five student researchers to deploy the studies and will support their subsequent work over the coming year.

Dr. Clay Spinuzzi of the UT Austin College of Liberal Arts used the SEAL program as an opportunity extend his long-standing research on the rhetoric of entrepreneurship by studying the developing communication skills of student startups. “Working with the SEAL teams was fascinating,” he said. “Over the course of the summer, we saw how the teams sharpened their arguments, identified their target markets, developed their product designs, and adjusted their business models so that they could turn their good ideas into viable firms with convincing pitches.”

ProteanSeq
Changing proteomics one peptide at a time

Xelpha Health
A simplified EMR built for providers by providers

From VR tracking to smart showers, these 6 Austin startups are all-in on their ideas, Austin Business Journal 8/2/2017