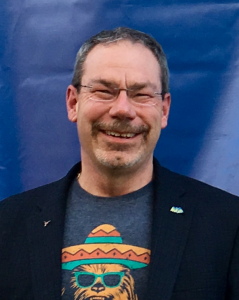 Dr. Gregory Pogue is Deputy Executive Director and Senior Research Scientist of the IC² Institute of The University of Texas at Austin.

Dr. Pogue has extensive technology commercialization experience through senior positions in venture capital, entrepreneurial ventures, technology transfer offices and as a scientific innovator. He has held vice-president or above positions in six startup enterprises: one realized a successful public offering on the NASDAQ Exchange; a second was acquired by a Fortune 500 company; three obtained large licensing deals with industry leaders; the last is in clinical stage development. He has authored over 60 original scientific articles and reviews and is an inventor on over 35 issued and pending U.S. patents.