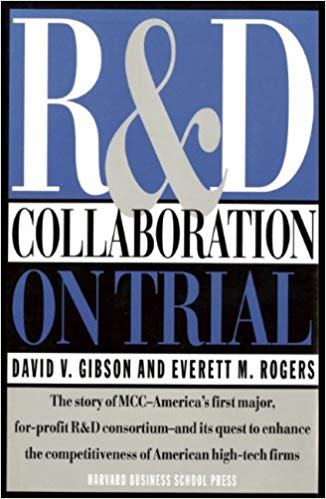 Shaken by the dramatic inroads made by Japanese competitors into high-tech electronics, a number of U.S. electronic firms joined forces in 1982 to form the first U.S. for-profit research consortium: MCC (Microelectronics and Computer Technology Corp.). Since then more than 200 other consortia have been formed in a variety of industries. The authors describe MCC’s formation, the problems it encountered, and its progress from its rocky inception under Admiral Bobby Inman through its subsequent management by Dr. Craig Fields. At the same time, they examine the crucial role that public/private alliances at the local level played in the choice of Austin, Texas as the site for MCC and, more generally, in the rise of Texas high-tech industry and the emergence of Austin as a computer and technology center. The authors also address the important management issues that this very new kind of business organization raises. These include questions about the ability of competing companies to work together successfully; about their ability to transfer R&D findings to members; and about the implications of these consortia for national and international competitiveness.