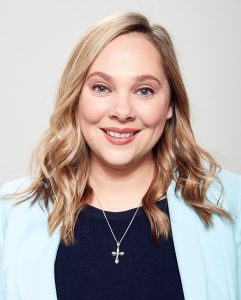 As the 2018 Democratic nominee for Lt. Governor in Georgia, Sarah ran alongside Stacey Abrams in one of the most closely-watched elections in the country. Currently a candidate for U.S. Senate, Sarah and her husband live with their two young daughters in Marietta, Georgia.