What Happens When A Small Town Lacks Solidarity? 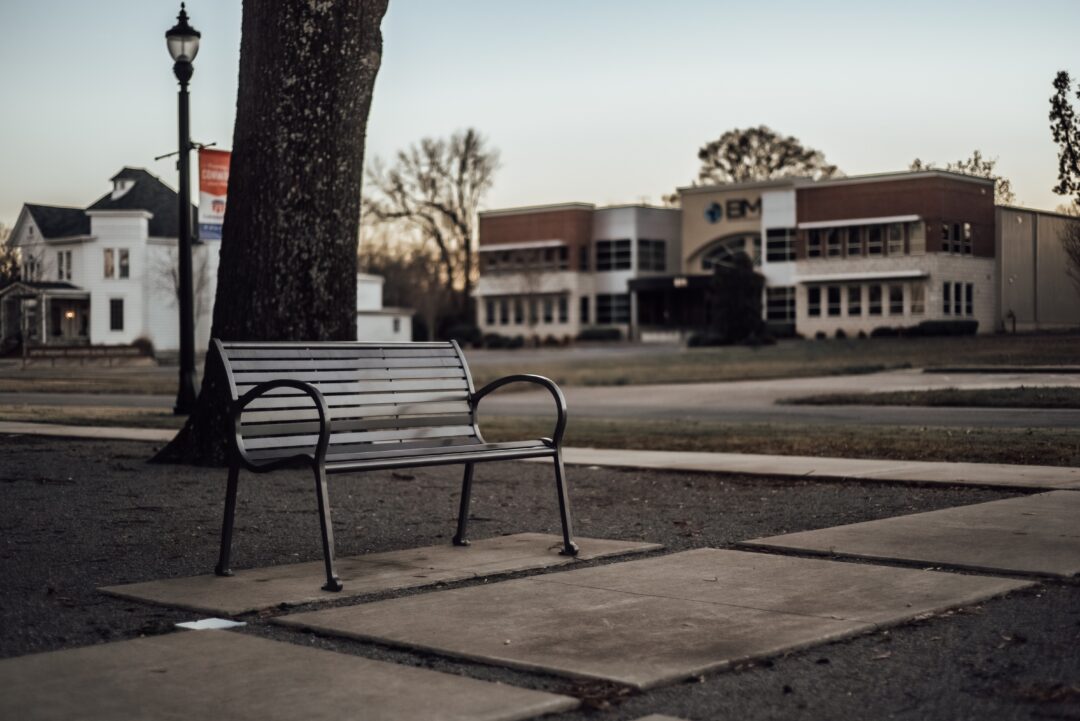 Solidarity can be loosely defined as the ties that bind people together in a community or society. Often, in communities experiencing profound economic growth or change, community members might feel a sense of wariness about how these changes might affect their identity and solidarity. Growth brings change and change often brings conflict. While there are many factors that lead to a loss of solidarity within a community, one particularly insidious effect is a lost sense of agency from residents. After all, if there isn’t any social cohesion with a community, then problems suddenly become somebody else’s problem, and the mutual ties that bind a community together and make it work begin to fray. This is what makes a lack of solidarity so threatening to a community–not only does a loss of solidarity lead to the inevitable division and mistrust among residents, but it also leads to apathy and a lack of concern for the well-being of the community itself.

Last summer, I was a member of a research team studying how local leaders in rural Texas communities perceive economic growth and development. I was assigned to a small town (C1) in the Permian Basin, one that recently had its dominant economic base shift from oil and gas mining to the latest mineral boom in West Texas: hydraulic fracture sand mining. Throughout its history, C1’s identity and heritage has revolved around oil mining. In the early 20th century, the town began as a supply center and “tent city” for local ranches. Then, when oil was discovered in the 1920’s, it experienced swift economic growth, followed again by the booms and busts typical of oil towns. But the community remained resilient, and by the 1960’s, it was the county seat, had a population of more than 10,000, and boasted a booming local economy that included more than 260 businesses. Despite the economic uncertainty that comes with living in an oil town, C1 maintained a sense of solidarity and faced these uncertainties together as a community.

Today, however, C1’s solidarity is deeply frayed. Despite the current boom that started when many sand plants relocated from Central Texas to the Permian Basin in 2017, the residents I spoke with expressed a deep distrust of local government and described a community riddled with corruption and scandal, environmental hazards, infrastructure issues, and a kind of shadow government made up of local landowners. On this last issue, one resident responded with a local truism: “They always say four expensive funerals have to happen for Kermit to actually grow.” C1’s water quality issues have also led to a lack of trust between residents and local elected officials. In 2017, the EPA designated one site in C1 (part of an aquifer) a superfund site, making it one of the most hazardous sites in the US. The site includes a contaminated groundwater “plume” a mile and a half long. One resident I spoke with refused to drink it, yet city officials brushed off my questions about it when I spoke with them.

C1 also has a high number of temporary workers residing in town. In 2017, there were over 100 RV parks compared to about 6,500 permanent residents. While these workers give a boost to the local economy, some residents expressed that having so many temporary workers in town (at times more than double the town’s population) make forging community relationships difficult. Many residents felt conflicted on this point: they’re grateful for the increased business, but with so many RV parks in town and one on nearly every residential street (C1 lacked a city zoning commission before 2021), they also feel unsafe. Further compounding these problems is that C1 is a food desert with only one grocery store, and even though the population more than doubled during the recent boom, grocery stores haven’t moved in because so much of the population is transient.

But of course, C1 has not always been like this. As one resident put it, “there used to be more of a sense of community here.” Another resident perhaps put it best. Pointing to the abandoned storefronts lining Main Street, he expressed regret that people hadn’t taken more responsibility for the town: “They don’t mess with it. Let somebody else do it. You know, the somebody elses is getting few and far between.”

Driven by this lack of leadership and the failure of city government to foster a sense of solidarity, residents increasingly feel a lack of agency. People I spoke with often see problems in their community as someone else’s problem—attributable to another individual or group and not something they might be responsible for. City leaders, for example, expressed frustration that civic participation is nearly non-existent, with residents rarely attending community events or city meetings. Residents, on the other hand, pointed to the many scandals and the deep structural problems in town and argued that community participation was futile. Even volunteerism—which is often an individualist response to collective problems—is dying out in C1 because individuals don’t seem to think their volunteering will make much of a difference.

Perhaps most tragically is that C1’s lack of solidarity has and continues to translate to lost economic opportunity. With solidarity worn so thin and residents feeling powerless, even a historic economic boom hasn’t resulted in positive changes for C1, and, in many ways, has ended up intensifying existing problems. Without solidarity and a sense of shared identity, C1 has struggled to find resident-sourced solutions to their problems. This lack of solidarity and the resulting missed opportunity culminates in a spirit of collective pessimism. As one person put it, “It just feels like it’s always going to be the same town, no matter what changes around us.”