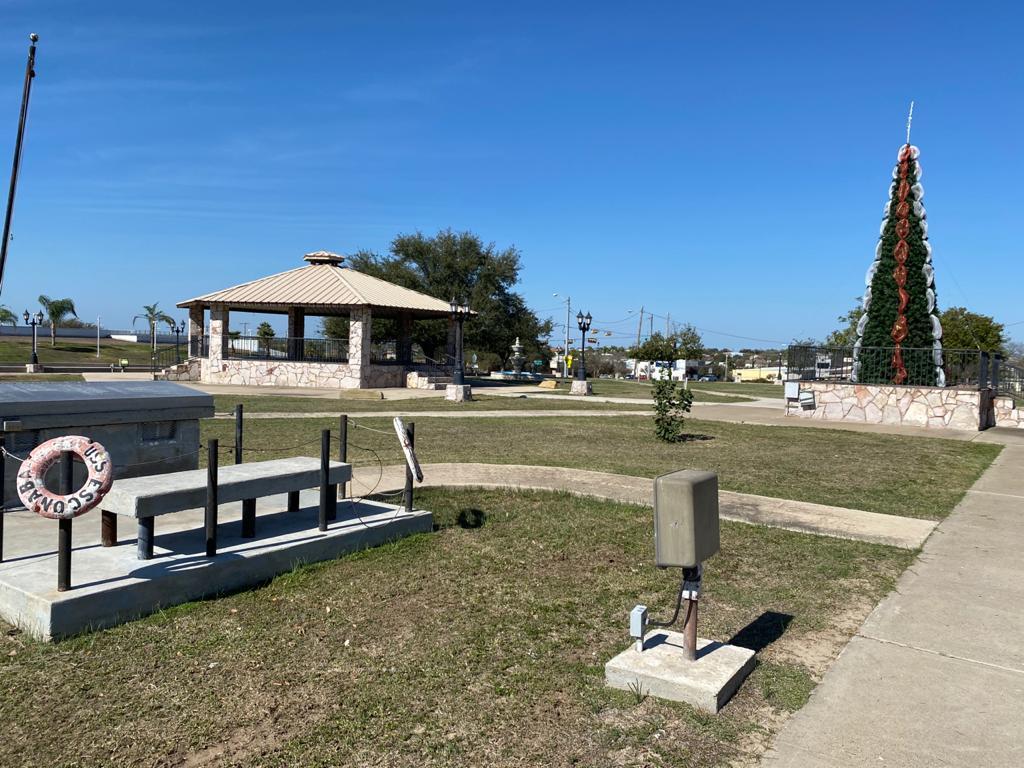 (This post is based on research supported by the IC2 Institute entitled “Bloom or Gloom in the Media Wilderness” that focuses on the decline of legacy media outlets in small and rural towns in Texas, and what that means for rural communities. The study was led by Dr. Wenhong Chen, Associate Professor of Media and Sociology and the founding co-director of the Media and Entertainment Industries Program; Dr. Joseph Straubhaar, Amon G. Carter Centennial Professor of Communication; and Melissa Santillana, Doctoral Candidate in the Department of Radio, Television and Film, all at the University of Texas at Austin.)

Zapata in the Rio Grande Valley has been losing resources and media outlets many years before the COVID-19 disrupted lives across all sectors. Zapata used to have a local PBS affiliate and two newspapers. The PBS station shut down its doors some years ago and The Zapata Times, a Hearst newspaper, stopped its circulation the summer of 2021. The radio station, KJJS “La Rancherita 103.9,” has a transmitter in Zapata, but the content is produced by Hispanic Target Media in Arizona.

Unfortunately, the tourism industry has also been in decline. Falcon Lake –a reservoir on the Rio Grande and the natural division between the US and Mexico– is currently at its lowest levels in 20 years (. The drought and the lower level of Rio Grande, due to climate change, has affected the fishing tourism industry, one of Zapata’s biggest sources of revenue. And with natural gas production in decline across the area for over a decade, Zapata have found other media outlets beyond print and radio to promote and advertise their products and services.

Marta, a Mexican immigrant, started her beauty salon eight years ago in Zapata. Around this time, she advertised in the Zapata County News –the only local newspaper– regularly but stopped advertising some years ago because: “everyone in town already knows me. It’s not necessary… It’s a very small town.” Her beauty salon has a Facebook page, but she relies heavily on word of mouth for promotion. For instance, she said signing up for Zumba classes was a great place to find new clients because she got to introduce herself to all the ladies there and talk about her salon. She enjoys going out and meeting new people, because every place is an opportunity to find new clients.

Some business owners continue to engage with old media, but not for the obvious reasons. Rita, a restaurant owner, regularly buys advertising in the newspaper, but doesn’t think it’s very effective. She buys ads from the newspaper because they too are a local business, and she wants to help them out.

Marissa, who runs a small snack shop out of her own house, relies mainly on social media to find new clients. She uses Facebook, Instagram, Snapchat, and TikTok. These social media platforms are useful not only for promotion, but for the creative design features they offer. To do flyers and promotional materials Marissa uses Snapchat, which allows her to take pictures and add text to the photos. Instead of paying to have a professional graphic designer or photographer, Marissa uses Snapchat to post pictures of menu items with prices on social media. The snack shop does not have a website or a phone number, but she always asks customers to share their order on Facebook or Instagram and tag the snack shop.

Most business owners in Zapata find that having a Facebook or Instagram account is the most convenient and affordable way to promote their business. However, those who are a little more tech-savvy get to rip some extra benefits. For example, Laura –a young entrepreneur– opened a coffee shop amid COVID-19.Hers is not the only cafe in town, but it’s the only one that has a website. She also worked to have it on Google places. So, when someone searches for “coffee shop” in Zapata, her place –even though she just opened– is the second to appear on Google. Similarly, Rita’s restaurant is one of the few places in Zapata that has a website, and so when people from out-of-town Google “Mexican restaurant,” hers appears at the top of the list. She knows this because every time she sees someone from out-town in her restaurant she asks, “how did you hear about us?”, and the answer is always “Google.”

Our findings show that rural entrepreneurs are mostly media omnivores, that is, individuals who use both legacy and digital media for their business, with a strong preference for digital. Entrepreneurs advertise in local newspapers, but they are not confident in the impact. We find that there is a symbiotic and sometimes even philanthropic relationship between local businesses and legacy media. In some cases, business owners advertise in the local community newspaper to support its survival. Notably, most entrepreneurs agree that social and digital media are much more affordable and provide better results than traditional newspapers. This can pose challenges and opportunities for business owners who use digital and social media to create in-house content, or have their business listed in Google places. However, this can represent a generational, gendered, and digital gap for those who do not have the required digital skills and knowledge.

← What Happens When A Small Town Lacks Solidarity?