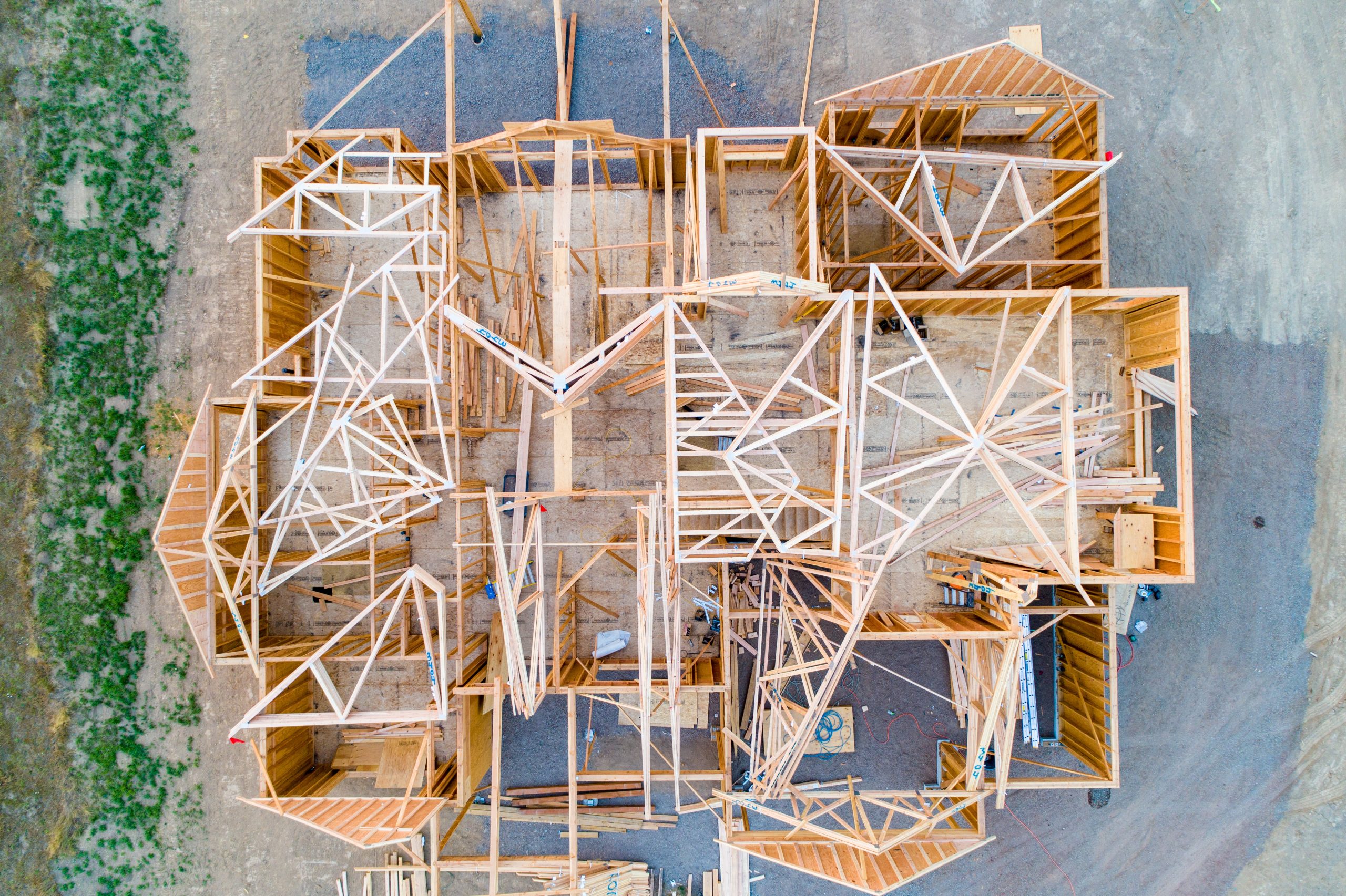 With an increase in population, Sweetwater can attract more retail establishments which will enhance the quality of life for all residents. The goal of increasing the population of Sweetwater, Texas, can only be met if we provide individuals with a variety of housing to choose from.

In 2017, the Economic Development Corporation of Sweetwater, Texas, hired Community Development Strategies (CDS) to complete a housing study to determine the viability of the existing and the potential for new single-family and multi-family market rate housing. The study revealed that only 10 single-family homes have been constructed in Sweetwater since 2007. Sweetwater faces issues of neighborhoods with a significant quantity of tax delinquent, blighted and outdated homes with more than 90% of housing units built before 1990. The lack of modern housing stock in desirable neighborhoods has caused the population growth to remain relatively flat over the past few decades.

New single-family construction and multi-family remodeling interests have appeared because of the incentives that are offered by the Sweetwater Municipal Development District. The MDD is currently offering any home developer that builds within the city limits of Sweetwater a $6.00 per square foot incentive or a $4.80 per square foot incentive if built in the Extra Territorial Jurisdiction (a one-mile radius of the city limit line). The builder must build at least three homes to qualify for the incentive. The MDD is also willing and ready to offering more remodeling incentives for local apartment complexes and for the construction of new multi-family housing. Each project is approved by the MDD Board of Directors on a case-by-case basis.

With these incentives, Sweetwater has taken steps to open doors for development of modern homes in desirable neighborhoods.

Community Leaders Speak is a series of writings prompted by the discussions during IC2 Regional XLR8 Program which convenes 150 leaders from 58 communities across all regions of Texas, September – October 2020. As a part of the IC2 Regional Economic Recovery Initiative, Regional XLR8 is a new type of “accelerator” that helps communities rethink recovery, take strategic action, and build resilience. During this intensive 6-week program, leaders are actively engaged in full & regional group discussions around human-centered approaches.