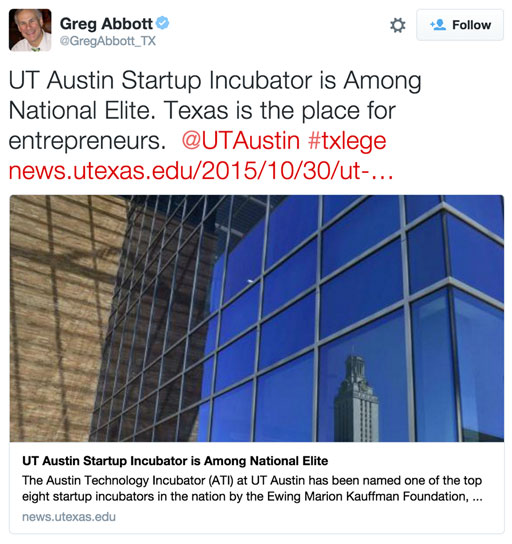 ABJ wrote: “Isaac Barchas, honored with the Tech Advocate Award, has been leading the Austin Technology Incubator since 2006. He joined the University of Texas-affiliated incubator after spending more than eight years at McKinsey & Co., where he focused on private sector growth and performance initiatives as well as public sector economic development programs. For entrepreneurs nursing a fledgling startup here – especially if it’s in the areas of IT, wireless and clean energy – Barchas is one of the friendliest faces around. Barchas and his team at ATI have amassed a network of more than 300 members of the Austin tech community – people who have been successful entrepreneurs, executives, investors, technologists and professionals – to ensure the right people are connected to the right companies at the best time.” 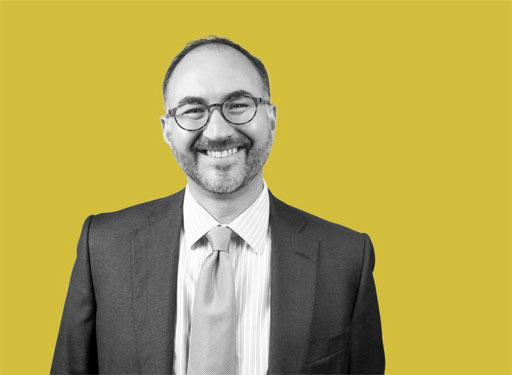