On the occasion of the Activation Ceremony of the Army Futures Command (AFC) on August 24, 2018, the IC² Institute announced its plan to support the AFC mission by facilitating links to the Austin deep tech community.

The Army Futures Command is a major new initiative to modernize the Army’s technological capabilities and has been described by military officials as the most significant reorganization of the army in 45 years. Its mission is “to lead the future force modernization enterprise and deliver lightning-fast innovative solutions with leading talent, technology, and ideas.”

Austin was chosen as the headquarters for the AFC after a competitive process among 150 U.S. cities. The Army chose Austin in order to place the command in a center of innovation with ready access to talent, a thriving entrepreneurial ecosystem, and leading academic research institutions.

“The IC² Institute’s history as an interface among industry, government, and The University of Texas at Austin makes it well placed to help AFC create and strengthen connections,” said Gregory Pogue, Interim Executive Director of the Institute. “IC² programs such as the Austin Technology Incubator constitute a ready-made pipeline to Austin’s deep tech startup community.”

The Activation Ceremony at the University of Texas System marked the official launch of the AFC and its new headquarters in Austin. The gathering of military and civilian officials was addressed by Secretary of the Army Mark T. Esper, Governor Greg Abbott, Senator John Cornyn, Austin Mayor Steve Adler, and General Mark A. Milley, followed by remarks from the Commanding General of the AFC, Lt. Gen. John Murray. 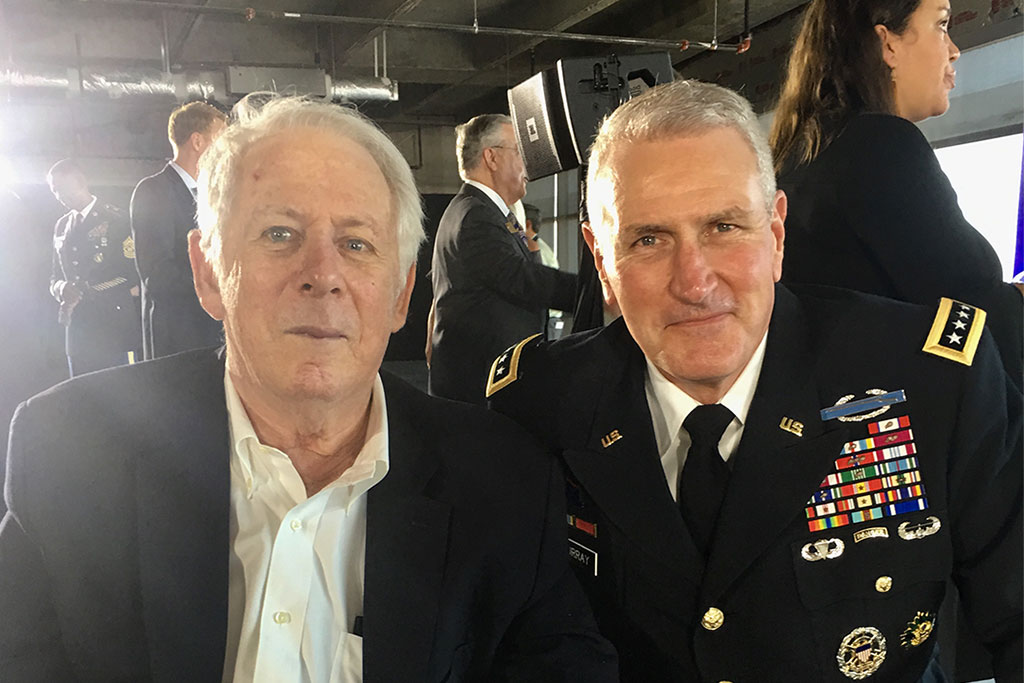