In preparation for its 30th anniversary, the Austin Technology Incubator re-emphasizes focus on startups with complex technologies.

The Austin American-Statesman has published a feature story on ATI’s renewed connection with The University of Texas at Austin and the incubator’s unique role in the Austin startup ecosystem. The story also highlights ATI’s work with member companies EQO, H2Optimize/Hydroid, and Yotta Solar.

ATI director Mitch Jacobson explained what he means by deep tech. “We’re not doing things around parking apps and dating apps. We’re doubling down on deep tech, which involves trying to solve big problems with big solutions… That can be clean air, clean water, drugs around cancer or new carbon capture technology.”

The story was released Thursday on the 512Tech.com site and will be featured in this Sunday’s business section. Read it here. 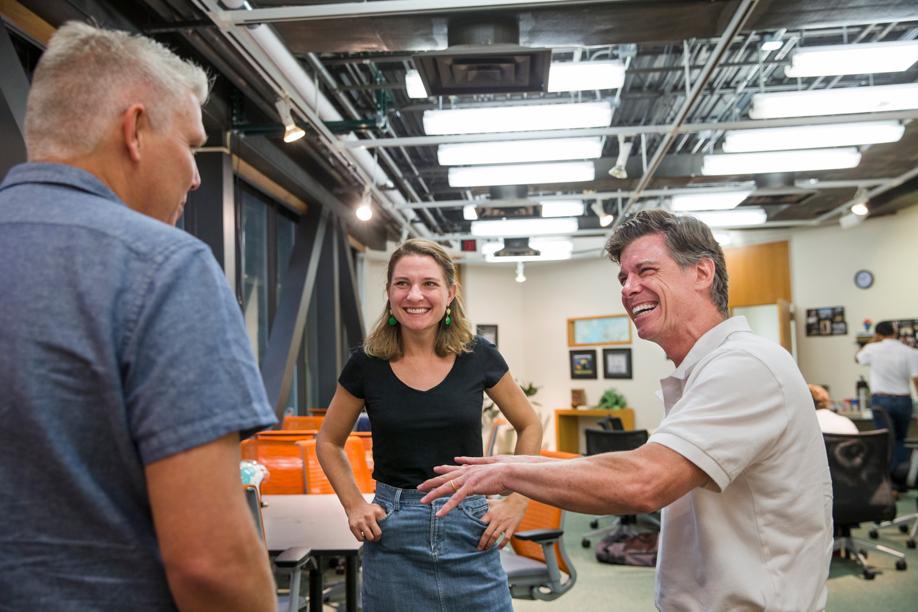